Believe it or not, Julien was born on 5 September 1979 in Moûtiers. this makes him 40 years old. He had his debut in the Ski World Cup in 2000, so it means, he is a professional athlete skier on the highest level already for 20 years.

Unfortunately, injures have not helped him during his career. Julien had to skip the season 2012 and season 2013.

Julien is part of the ski club Douanes-La Plagne. La Plagne is part of the Paradiski area and it is one of the biggest skiing areas in Europe. Julien Lizeroux being from Moûtiers gives him a privileged location to have easy access to many great skiing areas like Trois Valles (Val Thorens, Meribel, Courchevel) or Paradiski (La Plagne, Les Arcs) or even Espace Killy (Val d’Isere and Tignes).

He is a man, with a lot of experience not only on professional skiing but as well on life and skiing industry in general. 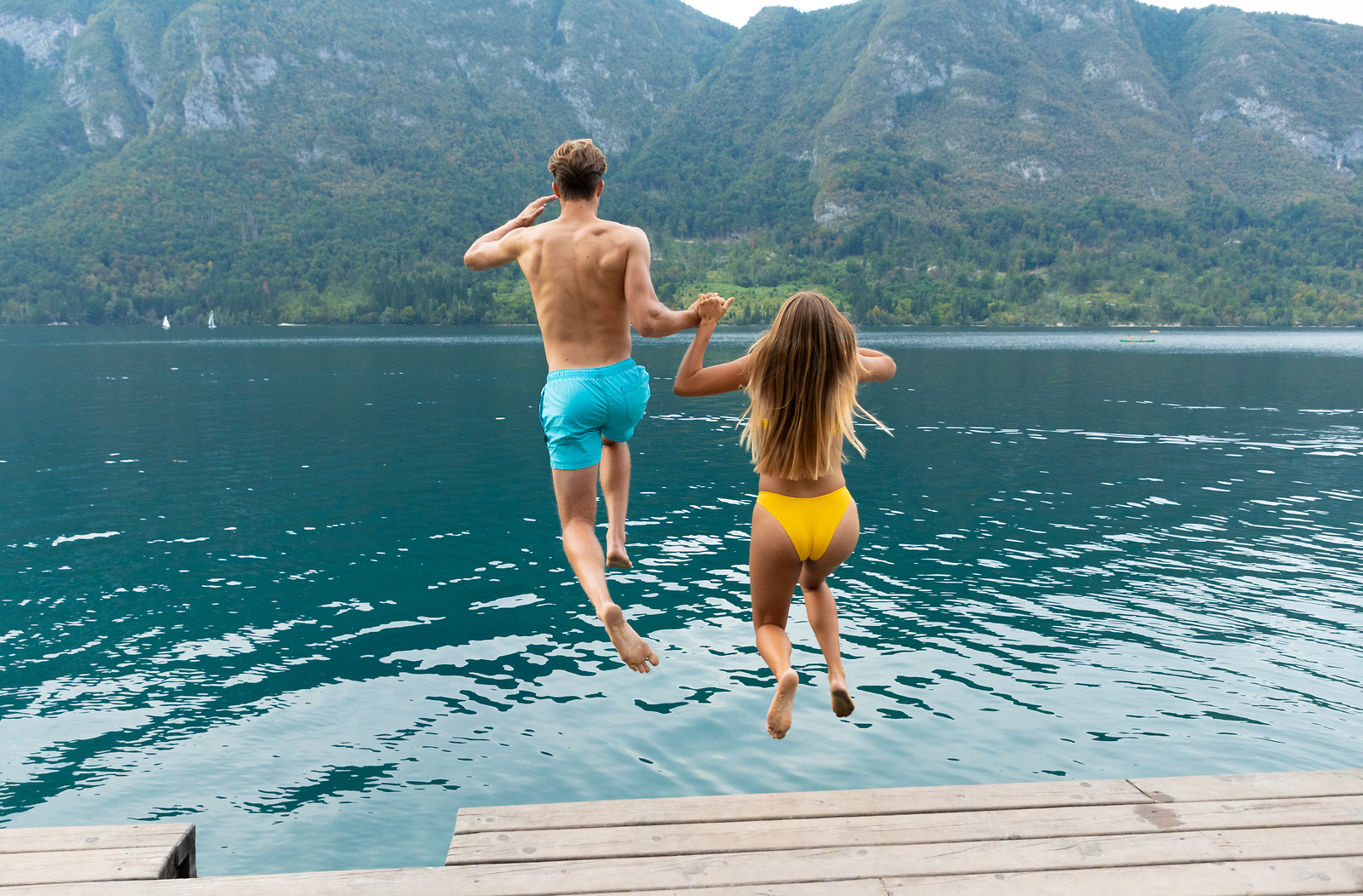 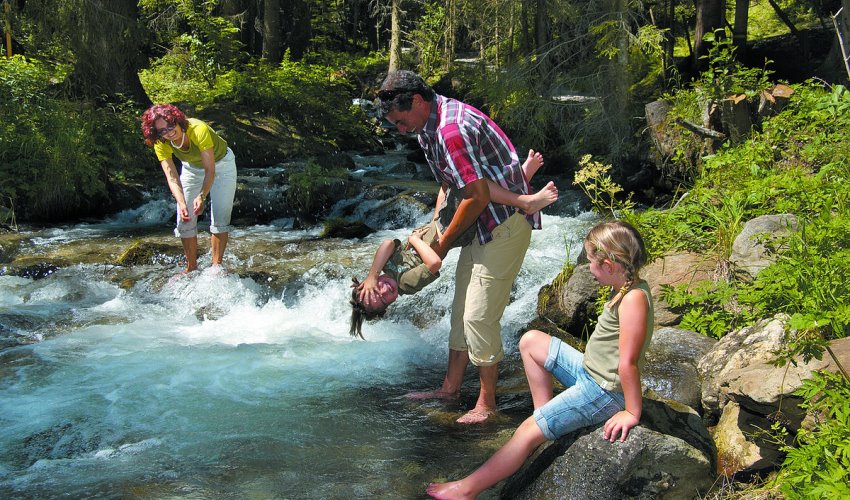 Marco “Buxi” Büchel, a former Alpine Ski Racer with 6 participations in a Winter Olympics Marco Büchel “Buxi” was born on November 4, 1971. He

Julien Lizeroux, the “Old Wolf” in the Ski World Cup caravan Believe it or not, Julien was born on 5 September 1979 in Moûtiers. this

39 podiums, overall crystal globe winner of the last season 2019-2020 in World Cup Alpine Ski… no words are needed Federica Brignone was born in